New BitcoinTalk - no ads, no smm, no other spammers
https://bitcointalk.com/

Helios is a high-level, interpreted, interactive and crypto-oriented ecosystem designed to be highly scalable and secured. It uses the power of our own blockchain with the possibility to interact and transfer value to each other.

The Helios Cryptographic Coin (IOS) is the lifeblood of the Helios Blockchain Platform and Helios Decentralized exchange, allowing the instant & secure transmission of information worldwide while securing our Network.

Our vision is to simplify the many complexities of current blockchain technology via intuitive services and APIs that speed adoption of distributed blockchain applications. The Helios platform will be capable of executing smart contracts and dApps programmed in Solidity just like the Ethereum platform but too with few others languages like Python and Basic. This will allow accelerated adoption of the Helios platform by existing developers. It will also allow for seamless migration of Ethereum based dApps to Helios. Furthermore, we are allocating a large percentage of IOS (our current token) to a dApp incubator fund to support new visionary projects built on the Helios platform.

Helios will be secured by all nodes and masternodes (12 already reserved) distributed on the network once we have swapped our actual erc20 token to our mainchain coin. You will be able to develop smart contract HRC20 ; You do not need to compile your program before executing it. This is similar to PERL, PHP & SOLIDITY. Applications built on the Helios Platform will utilize an inherently secure distributed database that guarantees transactions cannot be altered retroactively. We know future of blockchain is coming and we aim to implement in time a Quantum-Secured Blockchain Technology.

Helios is green: The new Helios consensus mechanism doesn’t require mining which dramatically reduces the energy consumption. We can walk through a quick calculation to see just how much more efficient we expect it to be as compared to Bitcoin:

To compare apples to apples, lets assume the Helios network has the same number of fullnodes as Bitcoin, which is approximately 10,000.  We will assume each Helios fullnode is running an AMD Ryzen 1700, which is much more than enough processing power, and is not even the most efficient option. In this case, each node will draw around 100 - 130W from the wall. In this case, the annual energy usage of the Helios protocol will be between 0.011 and 0.0087 TWh:

The annual energy usage of Bitcoin is currently estimated to be 66 TWh. Therefore, Helios will use approximately 6000 / 9000 times less energy than the Bitcoin network with the same number of fullnodes.

Transaction fees are necessary to help fund rewards for full nodes who are required to maintain the Helios network. Without transaction fees, rewards would have to come entirely from newly minted coins which would lead to an increased rate of inflation and devalue the coin. Transaction fees are also necessary to stop a penny-spend attack where users send a very large number of small transactions to overload the network. That said, the Helios protocol will have many orders of magnitude lower fees as compared to traditional blockchain projects for the following reasons:

The Helios consensus mechanism, which will be based on POS, will be able to provide security an immutability to the same degree as PoW. It also provides additional measures not seen in PoW that increase security further.

Each wallet address has its own "microchain", and the wallet must sign all blocks on the chain. This makes it impossible for anyone to edit the contents of another wallet’s blockchain. Therefore, if a block or transaction is changed after reaching consensus, there is immediate proof that it was changed by the owner wallet. This allows the network to immediately identify the offending wallet and slash their funds. The amount of funds that are slashed are chosen to completely eliminate the economic incentive to break the protocol rules.

Helios Network will achieves a high level of decentralization by allowing any individual to participate and vote in the consensus process no matter how small their stake may be. Unlike delegated PoS, our consensus mechanism doesn’t require electing representatives or delegates to vote on your behalf.

PoW naturally results in some degree of centralization of power because it is more profitable to have a very large mining facility as compared to a single mining rig that an average person might have. Furthermore, the miners have the power to choose which transactions get added to each block. The Helios consensus mechanism eliminates both of these sources of the potential centralization of power.

Full client integration with a desktop wallet, a web wallet (already in use) & our upcoming IOS & Android application.
Agreable UI that will monitor the network permanently, you will be able to configure, share and duplicate your Helios node or masternode in order to securize the network and earn IOS as reward.

Current Helios presale (with bonus)
The token sale will run from 30th March until 01 June 2019.

You can choose to invest manually in Ethereum, Bitcoin or Binance Coin or use our metamask tool built for that purpose. 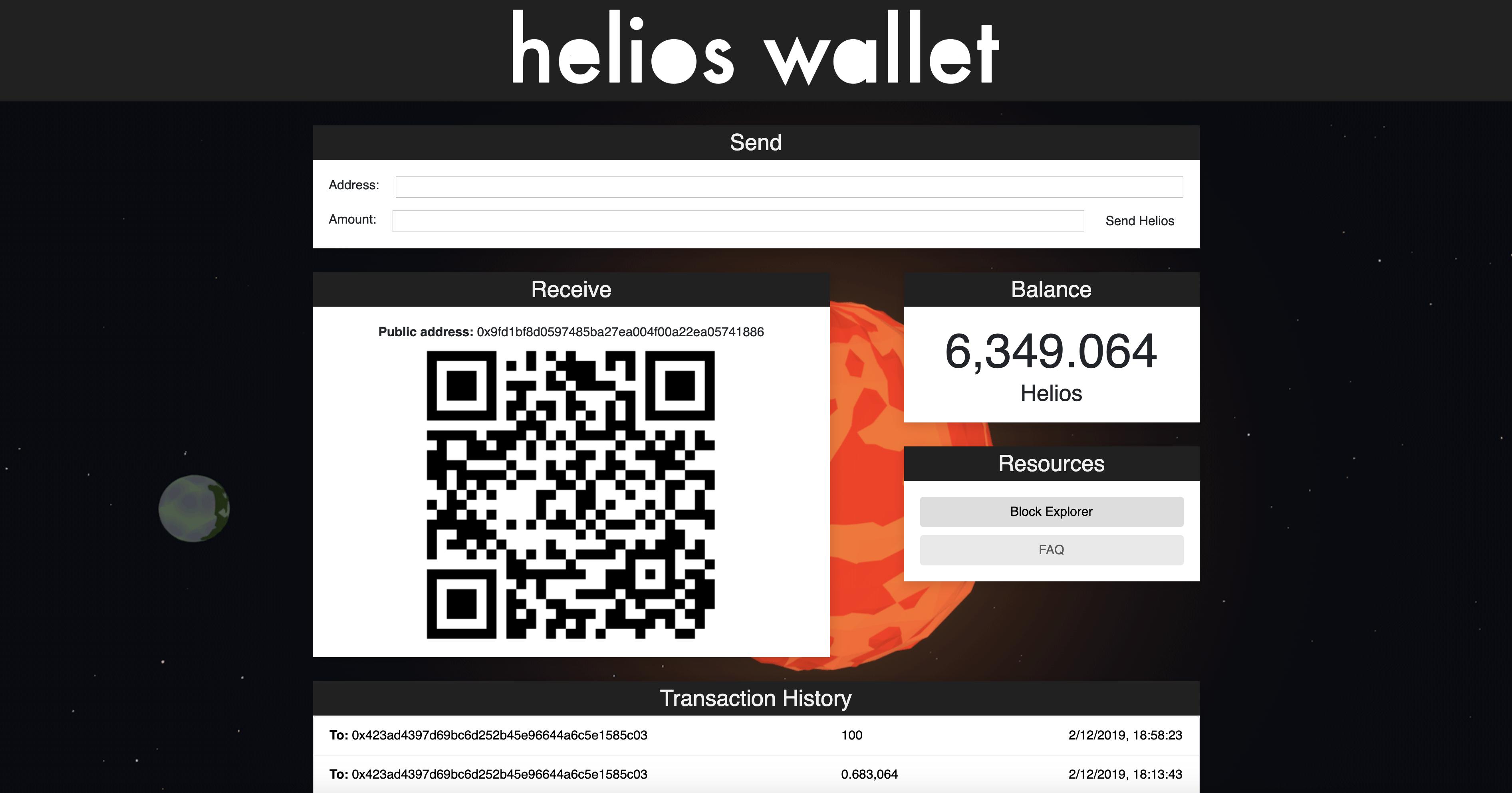 Helios will be a precursor non-custodian exchange facilitating peer-to-peer transfers of digital assets across different blockchains. We pave the way for a trustless and secure trading experience with our smart contract and modern trading features. Blockchain suported are XLM, NEO, ETHEREUM, WAVES (in progress) 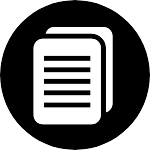 Re: Helios Network - Unbank yourself

by gurumaster
One of the most impressive characteristics of the crypto wallets from Curv is that they work without private keys. This is a regular option for a user to gain access to their encrypted data.
All times are UTC
Page 1 of 1
Powered by phpBB® Forum Software © phpBB Limited
https://www.phpbb.com/